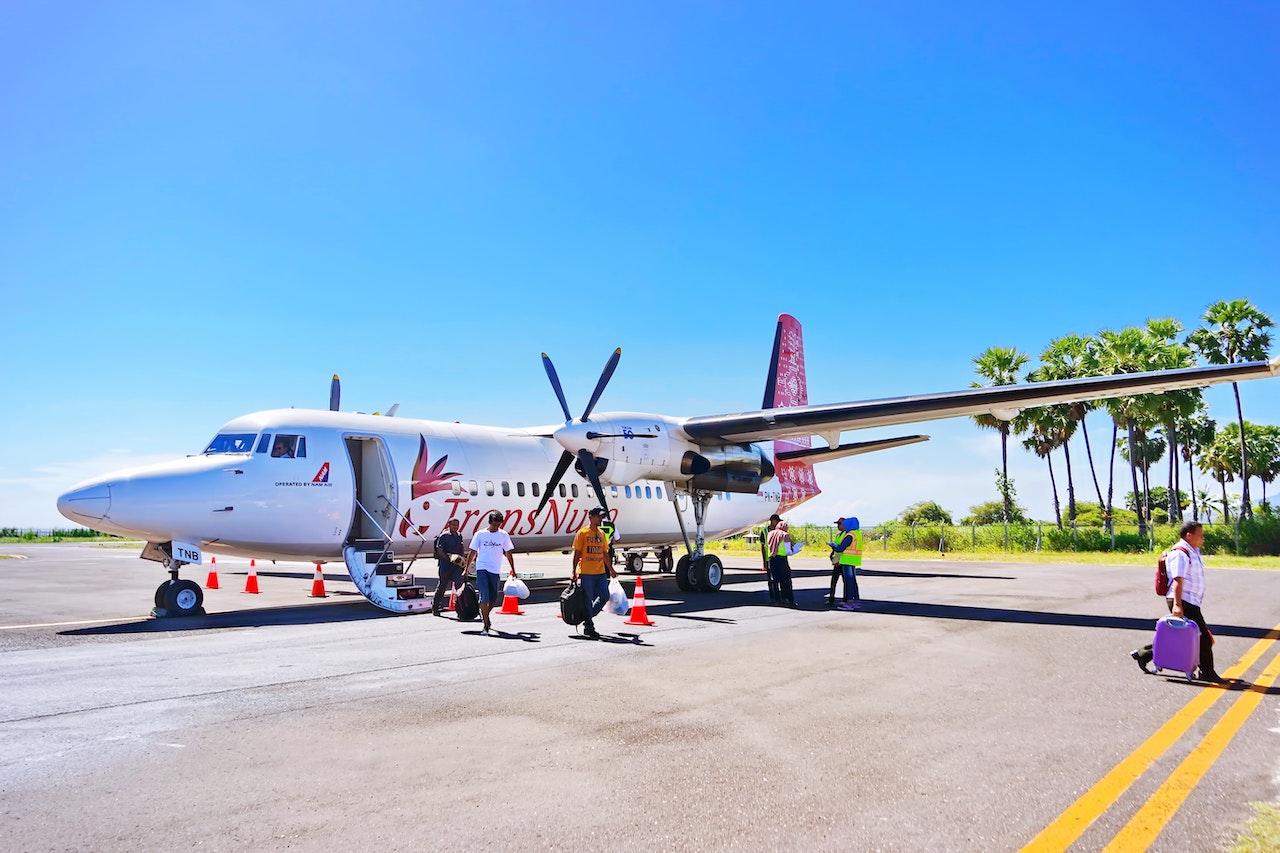 Be it the Statue of Liberty in New York City or the Golden Gate Bridge in San Francisco, the United States is a dream place for many tourists. According to the report, around 22.1 million tourists visited the country in 2021. And a maximum of the tourists visit the country for urban tourism. Indeed, the tourism industry of the United States is contributing a big deal to its economy. However, the history of the states is not that consistent. And hence a detailed piece of information is necessary for a proper case study on the respective topic

Tourism history of the United States

1) 1840- 2800 miles of rail track had been completed this year. Building rail tracks means better connectivity with the neighbouring places and hence better chances of attracting tourists from all over the world.

2) 1869- The first transport American railroad link was put together

5) 1915- Urban tourism gained prominence in the United States with the increase in the number of tourist agencies, railroad passengers, departments, publishers and travellers.

6) 1945 to 1969- Introduction of air travel which became a major means of transport among the upper strata living far off.

Indeed a lot has changed since the 19th century. However, tourism in the United States of America is still improving in full swing. The top countries that are giving the maximum number of tourists to the United States are- Canada, Mexico and the United Kingdom.

The above-mentioned statistics are according to the observations made in the year 2019. During CoVid 19, visitors to the respective country declined due to obvious reasons however the tourism sector is reviving in the United States. Recently a sudden surge in the number of tourists visiting the United States has been witnessed.

Why do so many people from the United States visit Canada annually?

The foremost reason why so many Canadians visit America is its geographical location. Canada shares a border with the United States of America and hence visas or passports are not required for the country of dreams- America. Secondly, America is a lot cheaper when it comes to outside food, clothes and the overall shopping experience. On the other hand, Canada is an expensive country. Whether it is a staying place or outside food, you need to keep a lot of money if you are planning a vacation experience in the country.

Besides the Bahamas(the most expensive one), America is a hub of budget-friendly spots- Fort Lauderdale, Honolulu, Fort Mayers and Harlington Texas. Additionally, America is considered for a day trip from Canada. And the proof is the number of cars travelling to and fro from Canada to America. According to the statistics- 2617243 vehicles entered Canada. Out of this number 701714 were said to have American car numbers and 1915529 Canadian car numbers.

The information given above proves that the United States is not only a big hegemony but also a haven for tourists who want to have a wonderful experience with tight budgets. However, not every place in the United States is equally economical and pricey. Tourists have to check their budget and select the place accordingly.